The iPad is improving upon it market share on a day to day basis and with the launch of the New iPad, as well as, the iOS 6 for the iPad, this market share will boom like never before. So what is it that makes the iPad such a big hit amongst users, so much so that  even those who cannot afford one or don’t really need the services one are tempted to buy it. 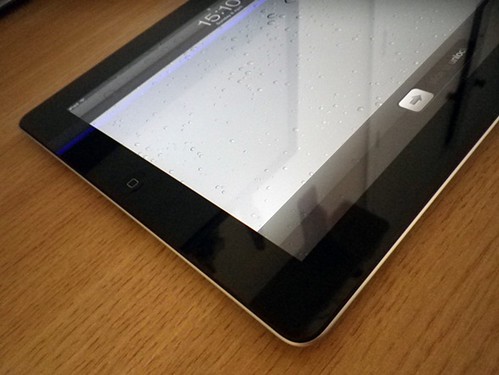 Here are three reasons that will give you the answer to this question.

Amazing Features That Are Both Appealing And Practical

Enough has been said about the next generation features of the New iPad and all those features that are going to come to it through the iOS 6. The key to the enduring and ever increasing popularity of the iPad is the kind of features that it brings to the table. The New iPad is a resolutionary device that offers a high resolution display that means the images on the iPad are extremely lifelike. This is just one of those features that don’t just have a high degree of visual appeal but are extremely practical as well. This high resolution has given impetus for the development of newer apps that offer some extraordinary features that make good use of the ‘resolutionary’ feature of this device.

One of the biggest reasons why the iPad has become a popular choice of users is that it now also satisfies some intrinsic business needs. The iPad comes with plenty of inbuilt apps that allow users to perform certain business tasks. More importantly, there are plenty of business apps available on the iTunes in the business category.  This is also the reason why quite a number of organizations are giving their employees an iPad, which acts as their very own mobile workstation. Many a times, a person in a decision making position needs to make important decisions on the move. This is where the portability of the iPad comes into play.  People on the move can take important decisions by accessing important documents and working on them, without going to their office. This many a times is the difference between success and failure of a business.

What does a person want from a device like the iPad – The benefit of applications that offer next generation functionality and seamless workability; but the iPad offers them much more! With the iPad, the future of mobile technology is here. Users can get access to apps that were in the realms of imagination before the launch of the iPad. More importantly, the iPad also acts as a brilliant gaming console. Games with better graphics, supreme interactivity and detailed game play, are now available for use on the iPad, which also makes this a ‘must-have’ device.