The Pros & Cons of the iPhone 5 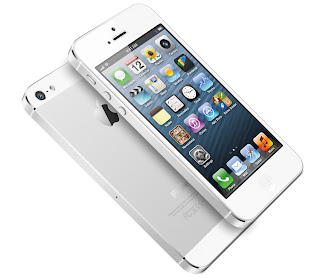 Apple has been a premier brand since the early 2000s. They have frequently released groundbreaking products branded in such a way that people are addicted to them. But after a few flops, is Apple still a leader in innovation? Months since its initial release, we have already seen the iPhone 5’s strengths and kryptonite.

Also Read: Top 10 Must Have Best Apps For iPhone 5

As always Apple has a knack for design flare.The sleek, thin, and stylish design makes the iPhone 5 the perfect accessory not just for tech junkies but also for those who want to show off some pizzazz.

These are the pros and cons of the iPhone 5. There are many cases to be made for both the iPhone 5’s pros and cons, but so far these are the ones that stand out. Recently, the iPhone has fallen behind its competitors especially Samsung. The innovations between iPhones have been few and far in between. While there are still redeeming factors for the iPhone 5, it has slowly been relegated to the back seat by the more recent Samsung Galaxy SIV. For die-hard Apple tech junkies, the iPhone is still their knight in shining armor. While others still look at the iPhone with some degree of reverence, the brand is slowly losing its glimmer as a leader in innovation.

Also Read: The iPhone 5 – Will it offer Smoking Hot Features?

Author Bio:
“Luna Steele is a smartphone addict that loves to shop for cheap cell phones online. She searches the Internet for all things tech to find out what’s new and what’s hot.”