What moment would you call as incarnation of TV manufacturing industry? For me, it was the moment when Google joined hands with Sony and launched ‘Google TV’. The world of technology is abuzz since that day. It was like a big day for Google because the search engine giant was taking entry into a new phase of its life, especially with its own kid called Android.

Noticeably, the search engine giant took a sneak entry with Sony, which is a renowned brand in the world of home appliances like audio system and television.

It was a cool move as Sony has its own record of accomplishments in making legendry products and Android is known for its path breaking user experience application. It was like a commercial earthquake for existing TV making companies. Though, the idea of an Android TV was a bit odd for customers in its initial days.

However, the sales records of Google TV are touching new records. The users are demanding more apps for their television sets. And, there problem exists. You can find the apps for your TV as multiple apps are available at Google play store, which put you in problem. You cannot judge an app with the description. If you are facing such problem then this post will really help you.

Here are top ten apps that will turn your idiot box in a magic box. You just need to download these apps from Google Play Store and install in your android TV. 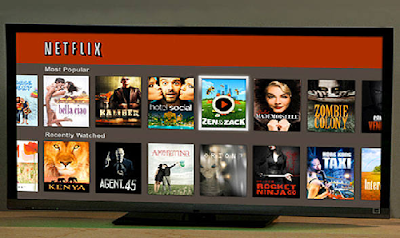 Well, this is one of the most touted apps available for Google TV. It is a video streaming app, which can also be used on Google chrome. Other rival apps do not carry this feature. So, you can download this app and install in your TV. Further, you will have to avail the membership of this app. Watching TV while web browsing is the specialty of this app. 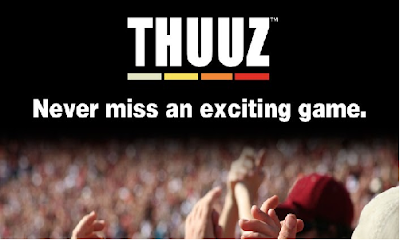 It is made for sport lovers. It is an app dedicated to sport related videos and gets you the live streaming of the game on your screen no matter what game you like to watch.

It is an amazing app, which lets you watch movies and series as per your own area of interest. 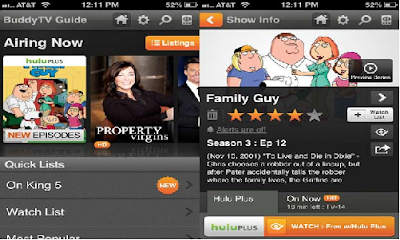 Well, if you are looking for an app, which can let you create your playlist of channels then this is that one. This app allows you to create a customized list of TV shows.

Just think! If an app can get you 2000 movies, which includes motion pictures, documentaries, and trailers then you will surely jump off from your couch and grab that App.

It is an app that will connect your Google TV with this legendry channel. 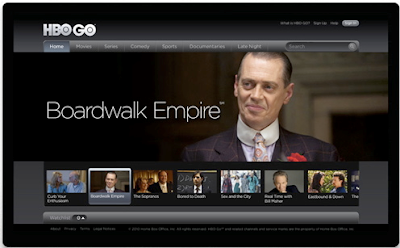 Available only in US, this app is one of the widely used apps, which provides access to amazing HBO channel shows.

Well, this is not an app to let you watch movies or TV shows. It simply turns your android device into a remote for your Google TV.

It is the largest internet TV service provider. You just need to install this app on your TV. It is also a big library for movies and TV-miniseries.

So, you can choose these apps and install in your Google TV for entering into a new age of TV.

“Rick Brown is a associated with an veteran iOS Application Development and involved in suggesting newbie entrepreneurs to Hire iPhone Programmers for creation of their website apps.”