Before we start delving into the world of portable consoles, I must make one thing clear. First of all Android devices, such as the iPhone for example, are not “gaming” consoles; although some phones do come with a processor and GPU powerful enough to support low-res, high-end games. But for the sake of this article we are going to abstain from mentioning Android gaming and focus more on the “traditional” hand-held gamer consoles, like Nintendo, Sony etc. You are free to pick whichever one you feel will get the job done, and I have not made this list in any particular order. 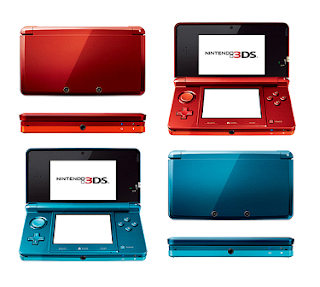 You cannot view a portable console review without first reading about Nintendo, and their amazing Nintendo 3DS console. Released in 2010, this device still holds the first place of being the best hand-held console Nintendo have ever built. Nintendo 3DS gets its success from being a fully autostereoscopic gaming device (displays 3D picture without the usage of 3D glasses), which is why people bought it in the first place. Also, if you are fan of Nintendo’s previous products, like the Nintendo DS (the most sold hand held video-game console to date), you will be happy to know that Nintendo 3DS is fully comparable any old Nintendo game. Gamers would also like the Nintendo 3DS XL model, which is basically the same thing, only boasting a larger display and a bigger lithium battery. Both models are still in production. 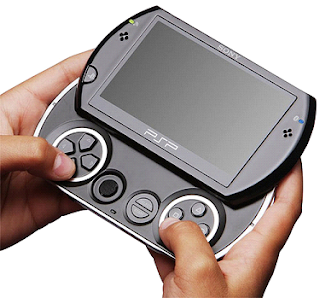 If Nintendo is considered the Father of arcade gaming, then Playstation would undoubtedly be the mother. With the release of the PSP back in 2005, it was clear that the world of portable gaming had been changed for the better. The PSP Go features all the amazing things we loved about the previous versions; sharp, crisp graphics, amazing sound quality and best of all – full game comparability with previous devices.

I know I said that I won;t be talking about Android devices here, but I cannot abstain from mentioning the latest of Nvidia’s amazing innovations. Yes the device does run on Android, but it is far away from a smartphone as possible. It boasts a nice 5 inch, touch-screen display, and the controls are more than intuitive. The most impressive thing, that no other portable console can do at the moment, is steaming games directly from your PC to your Shield. You do have to be running a Nvidia GTX 650 in order for this to work, but still imagine the possibilities!

Ranging at about $300, this device sure is expensive. 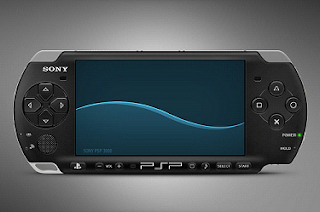 Image Source: Flickr.
And we finish off this list with another addition by Sony, the PSP 3000. This device is basically everything that the PSP Go isn’t: it boasts a bigger screen, has better pixel response, and is overall designed for gaming. Unlike the PSP Go, the PSP 3000 has all its necessary analogue buttons to give the player a better grip on the device. This console was created by Sony with the sole purpose of gaming, so you may be disappointed by the limited apps and editing tools.

The cheapest one of the bunch. Amazon sells this baby for only $99.00.

“Rose Finchley works as a marketing specialist at PerfectCleaning and loves to write in her spare time. She is keen on gaming and entertainment related topics.”